Hyderabad: A Hyderabad techie has been feeding around 2,000 poor people every day for the last nine years, simultaneously reducing food wastage in hotels and parties.

Malleshwar Rao, who has been running the “Don’t Waste Food” initiative with the help of several volunteers, says that he started in 2011 with the distribution of leftovers from large events he used to cater for as a BTech student. As such events don’t take place every day, he collaborated with restaurants and hotels.

“I came to Hyderabad to pursue my BTech. I started as a part-time worker for an outdoor catering company. Working there made me realize that there is a lot of food that gets wasted. So I decided to bring the leftover to the poor people’s table,” says Rao who himself came from a humble background.
Rao adds there were times when his family could not afford food. This inspired him to start the initiative with a group of volunteers.

“Though I received criticism when I shared my idea, I stuck to it and gathered a few friends, packed some food from an event, and went to distribute it among the people on the streets. That is how it all started,” he says. 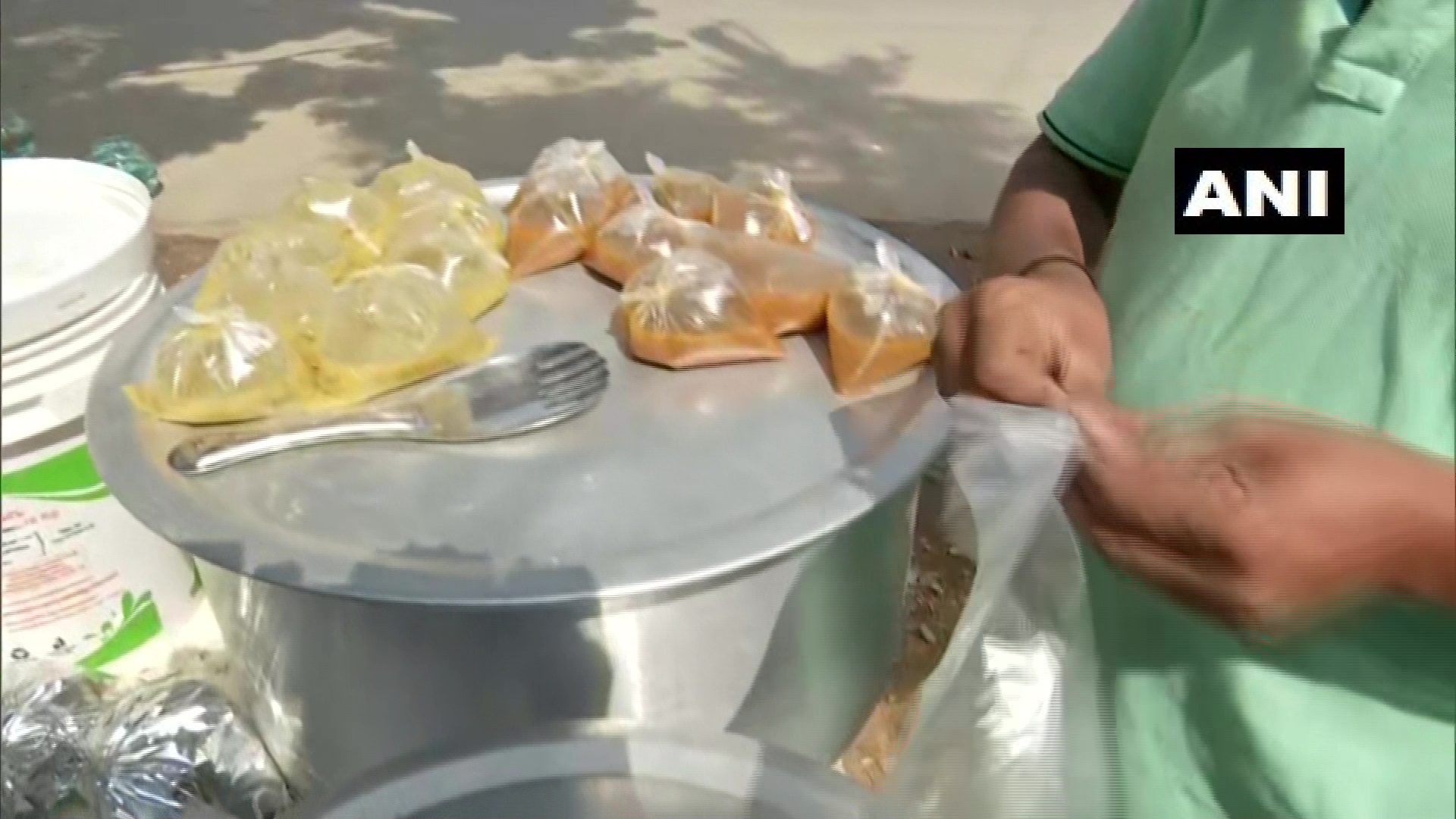 “Since the inception of the initiative, we have been able to feed nearly 2,000 people every day. A lot of food gets wasted every day. The same food can fill a poor hungry man’s stomach. If everyone comes forward to donate food, no one would have to sleep on an empty stomach,” he says.

Apart from distributing food, Rao is also a member of another social organization, “Konnect hope”, which is indulged in activities like the distribution of sanitary pads in schools. They also create awareness in slum areas regarding the importance of sending children to schools.

Exactly two years after India gained independence and almost a year after Hyderabad’s accession to India, they decided to start an Urdu newspaper. Siasat would then serve as a bridge between the Deccan’s Muslims who opted to remain in India rather than migrate to Pakistan.

Here’s how you can deal with cyberbullying

Single-use plastic on its way out

Unveiling the Story behind Jayesh Ranjan